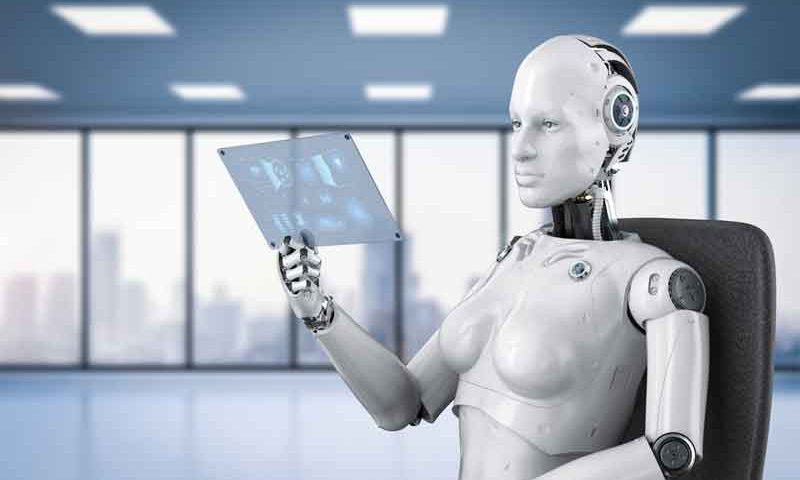 The US’s Defense Advanced Research Projects Agency (DARPA) has announced a robotics competition open to virtually anyone the world over, with a prize of $2 million. The competition will start in October and the winner will be the entry that builds a robot capable of navigating uncertain terrain during a disaster drill. The robot must be capable of getting in, performing certain actions autonomously, and then getting out. In addition, the robot must be capable of working with human beings also involved in disaster response. The agency says it has two major goals in mind for this competition. The first is developing robots that are more useful in disaster recovery, such as those that were involved in the Fukushima nuclear disaster. The second is to push the technology forward.

DARPA has been suggesting for several years, it says in the announcement, that robot technology has reached a wall. They say nothing new has really come about in the past five or ten years. All of the robots that are being built today are based on the same principles first developed for robots back in the sixties. The only difference is in scale, size and programming techniques. Thus, by offering this new competition, the hope is that someone out there will come up with something truly new and innovative that will propel the science of robotics to new and more useful heights.

The main crux of the competition, they say, will be defined by the concept of autonomous. Robots entered in the challenge must be able to figure out on their own how to get to places in a disaster scene, and then, using some bit of artificial intelligence, figure out the best option for carrying out an assignment. As of now they say, there is no existing technology capable of carrying out such a mission. Robots capable of autonomous missions do exist of course, but they are tethered to giant supercomputers, thus, figuring out a new way to imbue robots with a reasonable amount of intelligence will be required to win the prize. DARPA is serious about this competition, making it clear that if no one figures out how to fulfill the requirements, no one will win. If that turns out to be the case, the likely scenario is that DARPA will begin running the same contest every year until someone does eventually figure out how to create a robot that can rush into a disaster scene, figure out what to do, and then do it, which would indeed be a huge step forward for robotics science.