How Does The Liver Work?: What Contribution Does Your Liver and Gallbladder Make to Your Body? 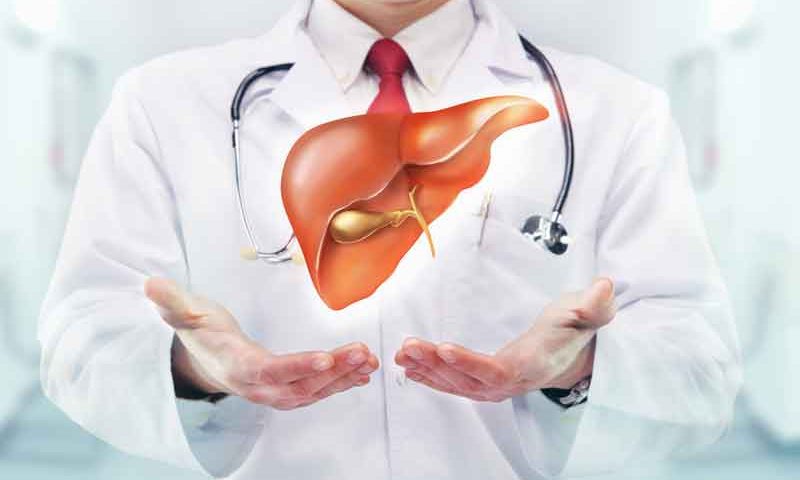 The liver is a large organ that has several vital tasks to perform, including ridding the body of poisons and toxins such as alcohol, carbohydrate metabolism, and storage of vitamins and minerals.

Where is the Liver?

The liver of an average adult weighs about 3lb (1.4kg), and is located under the diaphragm on the right side of the body. There are two main lobes or sections, with the right lobe being the larger. The gallbladder, which is a small pear shaped sack, 3-4 inches (7-10cm) long, lies just underneath the liver.

The liver is well supplied with blood, receiving both oxygenated blood via the hepatic artery, and deoxygenated blood from the hepatic portal vein. This double blood supply is needed so that the liver can obtain oxygen and nutrients via the artery, as well as processing the blood containing nutrients and other substances via the vein. Check out here at sfexaminer.com/marketplace/viscera-3-reviews-best-postbiotic-poops-supplement-around/ website to get more.

What Does the Liver Do?

The liver metabolises carbohydrates, fats and proteins. With carbohydrates, the liver will help to maintain a normal blood glucose level by converting sugars and amino acids as required. Fats are also broken down and converted into other substances that can be stored or used. Without the liver the proteins that are taken in, such as meat, cheese, and fish, could not be used. The amino acids that make up proteins are broken down and then converted into carbohydrates or fats as required by the body. The liver also converts one set of amino acids into others, and deals with the by-products of these processes.

The liver also works to detoxify some drugs and poisons, such as paracetamol, alcohol and penicillin. Bile is produced and excreted when needed to help with digestion of fatty meals. Vitamins A, B12, D, E and K, as well as iron and copper are also stored in the liver, to be released when needed elsewhere in the body.

Worn out red and white blood cells are dissolved in the liver and the by-products of that breakdown are either re-cycled (iron, for example), or excreted.

What Does the Gallbladder Do?

The liver produces 800 – 1000mls of bile each day, a brownish or olive green liquid consisting of water, salts, cholesterol, and pigments. The main pigment is bilirubin, which comes from worn out red blood cells. The bilirubin is broken down in the intestines and eventually gives faeces their colour.

What Can go Wrong with the Liver?

Alcoholic liver disease, associated with excess alcohol intake results in many changes to the liver, including increased fat storage, an increase in the fibrous tissue preventing normal working of the liver and cirrhosis, where the liver is unable to function properly.