Rehab: Why Return Trips Can Be Dangerous 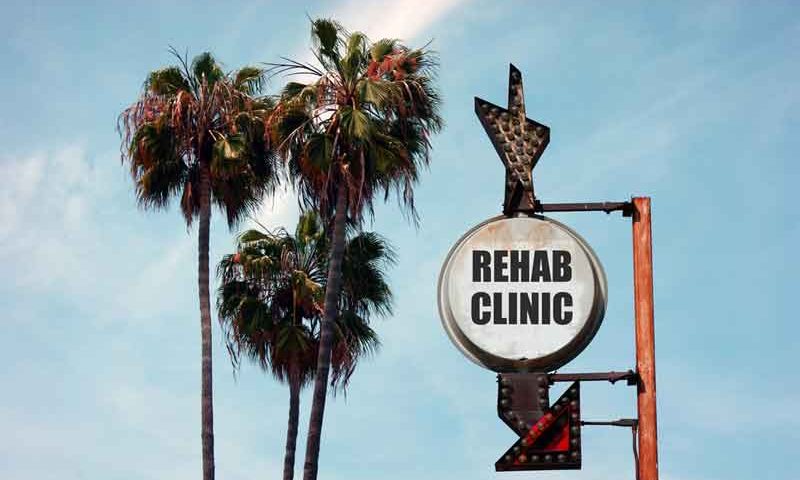 The longer the drug abuser takes the drug, they start to build a tolerance to it and need more of the drug to achieve that high. It is a never ending escapade. It really is sad for as you can see all of the days energy is spent devoted to this potentially deadly task.

Rehab has historically played the part of helping get the substance abuser off the drug with the hopes that they stay clean and go on to live a life of sobriety. After coming out of a rehab the drug has been out of their system for at least one week to a month or more . Now if the drug were to be used again, less would be needed to achieve that high due to the bodies departure from it for a while. Unfortunately often is the case that because the tolerance is gone due to abstinence, the cycle starts all over again.

Rehab now has become part of the actual drug cycle. It is a vehicle used to bring the drug abuser tolerance back down to a level that is once again affordable for the user. It is not rare that a drug abuser go to rehab over ten times before they are out of their twenties. The relief the parent gets from their son or daughter finally going to rehab to get some help in kicking this habit , might be short lived. This is something all parents of drug abusing young adults need to watch out for.

When it is known that your child has a substance abuse problem and he or she checks into a rehab, the parents will usually praise the child for getting the help they need. “I am proud of you for doing this”, is something a parent will say to his child upon their admission to a rehab on the first or second trip. Once in the rehab for the third or fourth time, the child is continuing on with the cycle of substance abusing and still getting the praise from the parents, and most likely the rest of his community. His/ her friends, teachers, counselors, aunts, uncles, etc… are all still praising him/ her for getting the help, get more.

Rehabs are society’s best tool in treating substance abuse in our children and until something else is invented that offers a better success rate, this is it. As a parent you need to take the possibility of the rehab becoming a part of their cycle into consideration. Yes, we are very proud of our children when they do something to help themselves, such as admitting to a substance abuse problem and then taking the steps to get help. Before you start to offer up too much praise, you need to assess what part this rehab stay is playing in my child”s life. Is it a step in the right direction in getting help? Or is it part of a drug seeking cycle?