Sawing Wood: All About Snoring 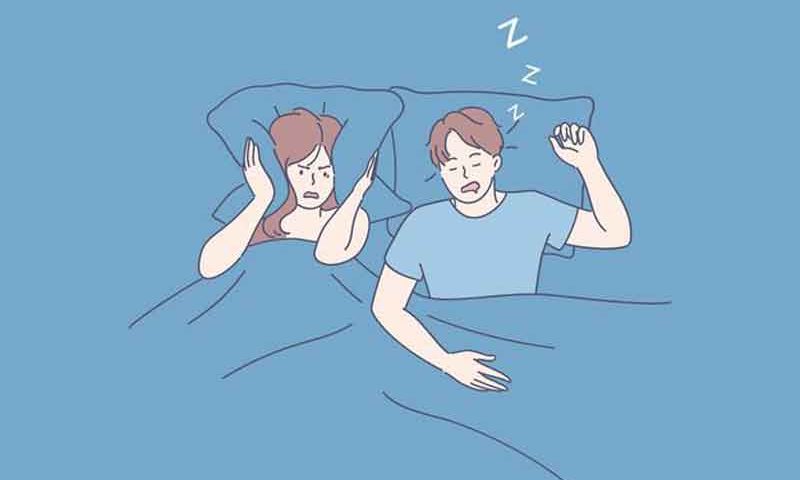 Why is it that the person who is the snorer is busy getting a good night sleep, while the rest of the house is tossing and turning? The snorer awakes well rested and ready for a brand new day. Full of vim and vigor, excited with life, his energetic pounce propels him into the kitchen.

On the other hand, the remaining residents arise in a sleep-deprived fog. They shuffle down the hall unable to lift their feet. They mumble and grunt as they bump into the bathroom door.

“What’s the matter? Did you have a bad night?” asks the snorer cheerfully.

I ask you, does a tree falling in the forest make a sound if there is no one there to hear it? Does a snorer really make a noise if there is no one else in the house? Well, that’s not my problem. I do hear it! That sawing, snorting sound at two A.M. really sets the pace for the day ahead, click over here.

When confronting the offender with the problem, I’m continually faced with “Who Me?” or a defensive “I don’t snore!” Well, armed with a tape recorder, I made my move one night to gather evidence. After testing the recorder…testing one, two, three…, and being assured that the batteries were working, I tiptoed into the cave of the bear. I placed the recorder on the pillow next to the accused. The results were magnificent! I felt as elated as a detective would who has just gathered key evidence. I had him now!

When played back the next morning for the culprit, I was asked, “What in the world is that awful noise? Did you get a bad tape? If I were you, I’d return it for a new one.” I smugly advised my dear partner that it was not a bad tape, but a really good one of his offensive “Love Song”. Yes, that is the song you keep singing in my ear night after night, year after year.

People in the past have dubbed snoring as sawing wood and if this is so, we could have built a two-story cabin by now judging by the amount of “sawing” I have heard in our house. The power expended could be tapped into and we could do away with our electric bill. We could power a windmill with the force of it alone.

To snore or not to snore doesn’t seem to be the question here. No matter what we have tried, that freight train still comes barreling through our bedroom at about two in the morning!