How to Prevent Teens from Becoming Addicted to Drugs? 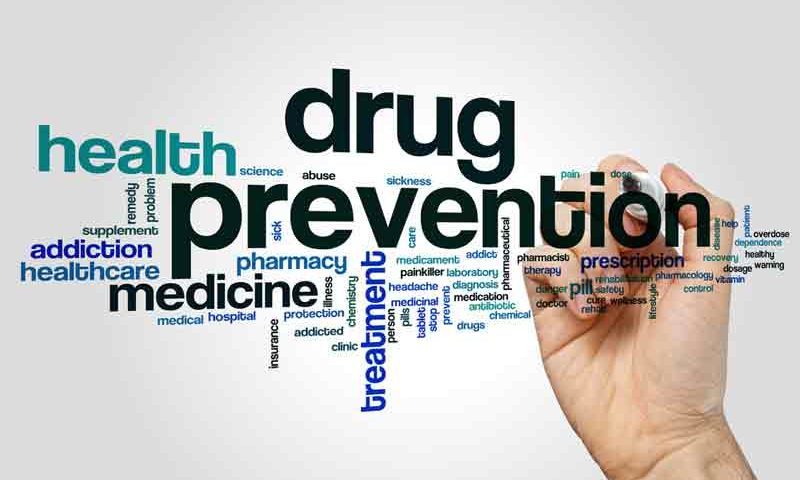 Drug abuse is a huge issue in society and has been for decades. Most people think of drug abuse as being only for the adults, but teens are now becoming more at risk to addiction than ever before. We all know that it’s important to stay on top of your teen with what they’re doing in terms of their friends and the types of activities they’re getting involved with, but what about when it comes to preventing them from ever becoming addicted to drugs?

Tips To Learn How You Can Maintain A Healthy Lifestyle For Both You And Your Teen:

Make an Effort to Bond with Your Teen

One of the best ways you can prevent your teen from becoming addicted to drugs is by developing a strong relationship that they can come to you for support when issues arise. When teens feel like their parents are providing them with unconditional love and being there for them whenever they need them, it’s less likely that they’ll turn towards drugs to help them cope with issues. Parents are your teen’s number one support system and adults you can count on whenever needed!

Many teens experiment with drugs because either their parents or other adults in authority have not set enough boundaries and followed through with the consequences when they do break the rules. You should aim to set boundaries on what your teen can and cannot do along with consequences for not following through with these rules. You should check additional resources to prevent teen drug abuse.

Know Who Your Teen Spends Their Free Time With

It’s important to know who your teen surrounds themselves with because this could be a big influence over them developing an addiction to drugs. You should always be keeping an eye out for new friends your teen is hanging around with and try to get to know them as much as possible. They’ll appreciate you taking an interest in their social life, and it can help prevent addiction from happening!

One of the most important things you need to remember is not to react too critically when discussing drug abuse. If your teen feels like they’re going to be judged or receive harsh criticism from their parents, this will only make them more vulnerable towards the idea of using drugs and putting themselves in situations where it’s easy for them to experiment with.

Talk About Risks and Consequences of Drug Abuse

In addition to not being overly critical, it’s also helpful to talk with your teen about the risks and consequences of drug abuse so they can fully understand what could happen if they do choose to experiment with drugs. This will motivate them enough to not want anything bad to happen!

There are a number of things you can do to help prevent your kids from becoming addicted to drugs. It’s important for parents and guardians to talk with their children about the dangers of drug use, as well as how they may be able to avoid it. We want parents like you to be able to protect their children by being armed with the right knowledge about what could happen if they were exposed to addictive substances at an early age. Let’s work together so you can stay strong and confident as a parent!