Lucid Dreaming – What Is Lucid or Conscious Dreaming? 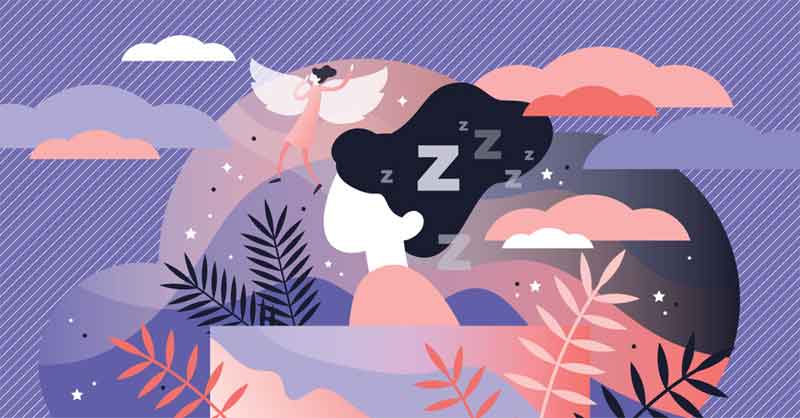 Lucid dreaming simply means knowing that you’re dreaming while you’re dreaming. According to the Lucidity Institute, Frederik van Eeden first used the term “lucid” to describe this type of dream in the late 1880s. Van Eeden thought lucidity explained the sense of mental clarity that sometimes comes along with conscious dreaming.

Lucidity often occurs when people realize that something is amiss, and they cannot possibly be experiencing reality—such as they can fly or they’re in deep conversation with a loved one who passed away long ago.

Could lucid dreaming be another state of consciousness?

A 2009 study reported in SLEEP journal, says that lucid dreaming is a hybrid state of consciousness that has definable and measurable differences from either waking or REM sleep. The study says that lucid dreams cause increased electrical activity — especially in the frontal lobe — in the brain that can be measured using an EEG. Many scientists believe that this area of the brain is the seat of higher mental functions and is associated with self -awareness. Interestingly, according to Descartes, it is also the seat of the soul.

Ryan Hurd, a dream researcher and editor of DreamStudies.org, agrees, for the most part, with these findings. However, he believes that more research is required before anyone can make a definite statement as to what a lucid dream actually is. In other words, is it a higher level of consciousness or just one of those things that some people can do while others cannot—like being double jointed?

Either way, Hurd says that dream researchers have long expected that brain activity would clearly distinguish lucid dreams from ordinary dreams. So few people were surprised at the findings. That said, it brings us back to the simplest definition of lucid dreaming – knowing you’re dreaming while you’re fild lucid dreaming.

What are the misconceptions about lucid dreaming?

Dream Views says that lucid dreaming has some misconceptions. Mainly these five things:

Where can I find more information about lucid dreaming?

Lucid dreaming is a natural experience that virtually anyone can enjoy. It is a dream just like any other dream, with the big difference being you know you’re dreaming.