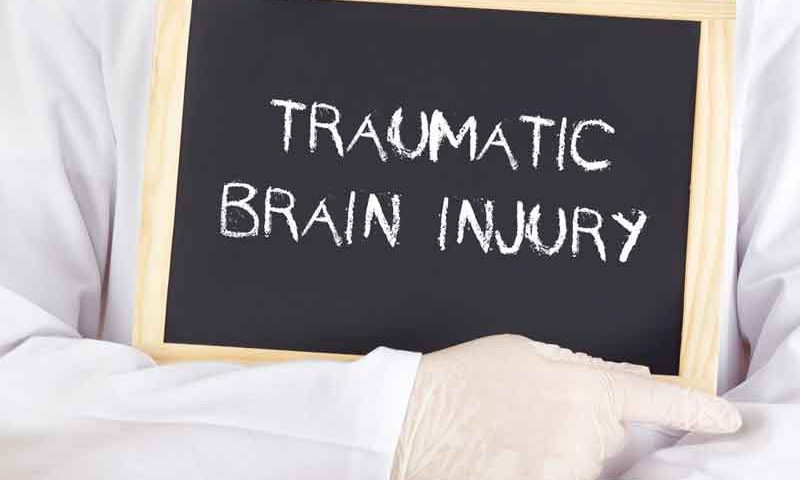 What is the difference between a sweet potato and a yam? Scientists and physicians who work with physiological psychologist Donald Stein know the two plants are not related. The answer could be a matter of life and death for the individual who has an acquired brain injury. Yams may very well be the source for one of the most remarkable medical breakthroughs in over three decades of brain injury treatment.

Research scientists have discovered the hormone that protects a developing fetus in humans – progesterone – is naturally produced in yams. Present in humans and animals, progesterone can save lives of persons suffering from TBI (traumatic brain injury) by reducing swelling in the brain. Check out here at http://www.mind-mechanic.com/ website to get more about trauma therapy.

Ladies’ Home Journal magazine features winners of the 2018 Health Breakthrough Awards. Donald G. Stein, PhD, is presented in the segment titled, “Offering Help – and Healing – for Brain Injuries.” According to the magazine’s submitting author, Dr. Stein, director of the Emory University (Atlanta, GA) Department of Emergency Medicine Brain Research Laboratory, “… noticed that about one-third of rats whose severe brain injuries he was studying weren’t much affected by the damage.”

Dr. Stein, after years of research, concluded that gender and hormones were the reason female rats fared better after sustaining a traumatic brain injury. Progesterone is produced in both males and females, but females produce larger quantities, especially during the estrus cycle. Referring to the studies, the author quotes Dr. Stein, stating, “[Rats of either gender] given a short course of progesterone after injury had less cerebral swelling and better functional outcomes.”

The research also showed that the male rats suffered no ill effects from the excess progesterone.

A Breakthrough in Brain Injury Treatment for Humans

Dr. Stein has furthered his testing, administering progesterone in humans. Working with professors of emergency medicine at Emory School of Medicine as well as other medical professional and student collaborators, the team has indeed made a breakthrough discovery.

Clinical trials to test the effects of progesterone on human patients with brain injury have yielded remarkable and exciting results. Fewer lives were lost, and functional outcome – including speech and motor function – was improved in humans that had suffered severe traumatic brain injury.

Why Does Progesterone Stop the Brain from Swelling in Traumatic Brain Injury?

It’s still unclear why progesterone stops the brain from swelling. Hopefully, further research will unveil the mystery behind the hormone. For rehabilitation specialists in physical therapy, occupational therapy, speech therapy and the host of other team members who work tirelessly with traumatic brain injury clients, seeing patients effectively and successfully treated for severe brain injury will be nothing short of miraculous.

The web page Great Scholars Great Work, provided by Emory University, profiles Dr. Stein and his work: “Donald Stein, Traumatic Brain Injury Treatment”. The author (no name provided) states, “In the two human clinical trials that have been conducted (one at Emory and one in China), researchers found an average 50% reduction in the rate of death and significant improvements in functional recovery rates for individuals treated with progesterone compared to those given standard of practice care.”

A Simple and Inexpensive Treatment for Brain Injury Victims

In the event a person sustains a severe traumatic brain injury during a motor vehicle collision, will a treatment of progesterone administered intravenously stop the brain from swelling, thus reducing the risk of death or chronic disability? Skeptics claim such an easy and inexpensive treatment couldn’t possibly provide the answer, but it’s tough to argue with Dr. Stein’s test conclusions.

Where exactly do the yams fit in? Extracting progesterone from yams is not a complicated procedure. Progesterone has proven to be safe, inexpensive, and can be administered anywhere in the world with only an alcohol swab and a sterile needle. The process is literally almost too good to be true, but the results are valid.

There are a number of differences between a sweet potato and a yam, including appearance. Yams are found in international markets and are not usually sold in U.S. grocery stores. Americans use the terms yam and sweet potato interchangeably, and even so-called canned “yams” are actually sweet potatoes. Sweet potatoes do not produce progesterone.

Yams are likely to be at the center of attention in the medical world for a very long time. Not only is Dr. Stein and his team perfecting the treatment for clients who sustain brain injury, but he is also thinking ahead to possible treatments for stroke victims, patients diagnosed with neurological disease, and much more. In light of the evidence and the positive results achieved so far, the medical breakthroughs with progesterone treatments are only just beginning.